The alpaca is one of the four species of camelid that have inhabited the Andes Mountains since time immemorial; they were domesticated about six thousand years ago in a few places in the southern Peruvian highlands.  Since that time, the history of the Andean people, who live at altitudes of 4000 meters (about 13100 feet) or more above sea level, has always unfolded hand in hand with the raising of alpacas in a marvelous, unique symbiosis.

Today there are some six million alpacas in Peru, where most of the world’s alpaca population is concentrated. The animals are distributed among thousands of smallholdings located throughout the mountains, where herds numbering about one hundred animals are cared for by poor families with an extremely traditional outlook.  The fiber is sold through a complex system of intermediaries, which is not always beneficial for the farmers or for the alpaca industry; furthermore, regarding its genetics, it is one of the least studied domesticated animals.

The Grupo Inca, of which Inca Tops is a member, therefore took the decision more than twenty years ago to establish an experimental station to carry out a genetic-improvement program for alpacas, with emphasis on aspects related to alpaca fiber and based on scientific data-processing techniques.

This was the origin of Pacomarca - an experimental station that would also introduce constant improvements in techniques for breeding and production of the animals which are useful for scientific research. Traceable Alpaca is a concept which originated when Pacomarca started to disseminate its new shearing technique among the smallholding Andean alpaca producers.  The system was subsequently adopted by the Peruvian State as a Technical Shearing Standard.

This shearing system seeks to improve the quality of the fiber produced and contributes to optimizing the wellbeing of the animals.  In addition, it enables Inca Tops to acquire fiber directly from the producers, thus guaranteeing the best price in the market for the farmers and establishing a firm relationship which includes support with genetic-improvement work.

The introduction of Traceable Alpaca sets a landmark in the long history of alpaca. For the first time, it is possible to identify the origin of a batch of alpaca fiber.  This leads to an improvement in conditions for the farmers which, in turn, ensures that these animals will be reared in the future. This is the first link in the chain of Alpaca Sustainability, a task to which Inca Tops is absolutely committed and which will make it possible to preserve the magic and ancestral relationship that exists between the Andean man and his eternal companion, the alpaca. 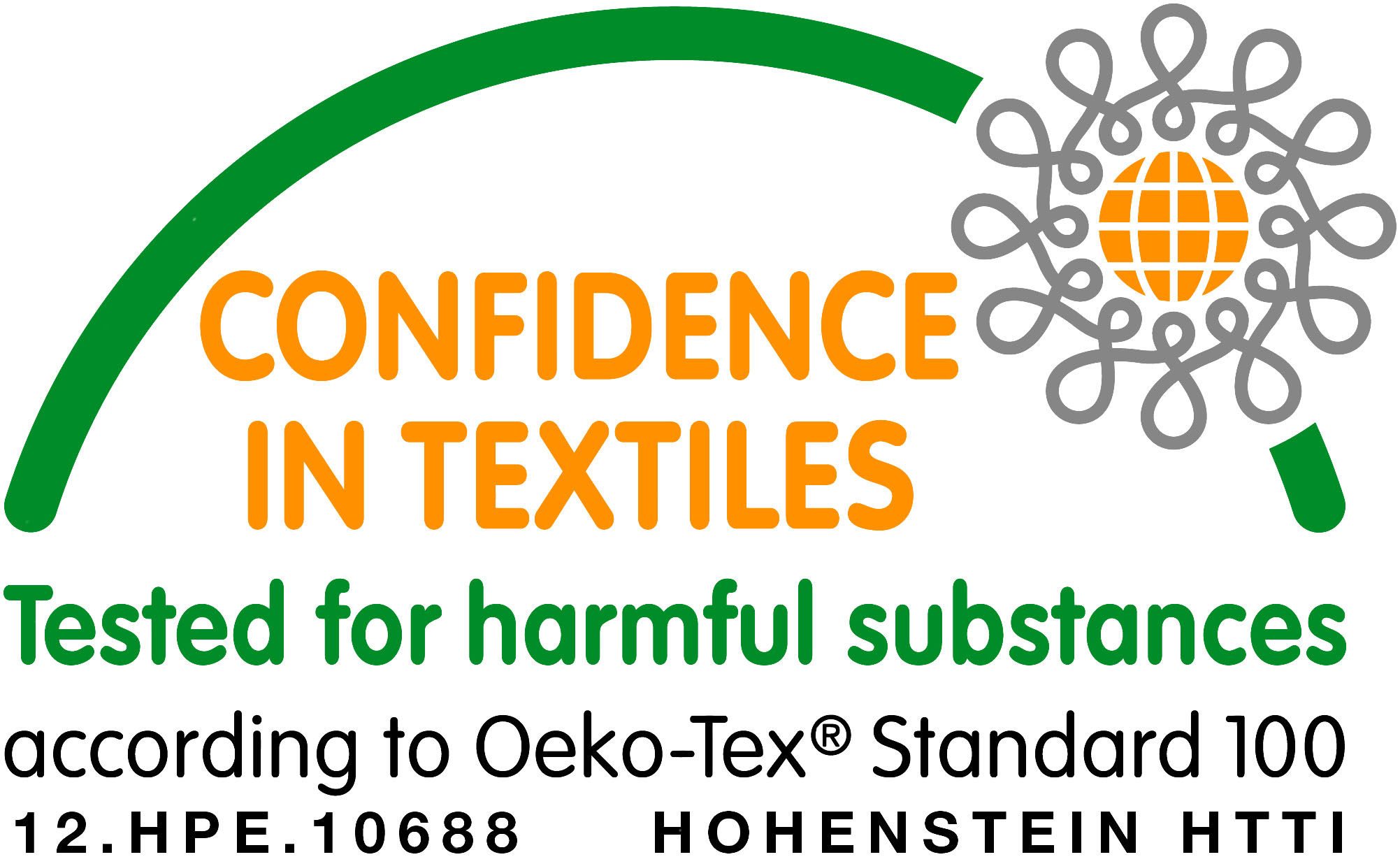 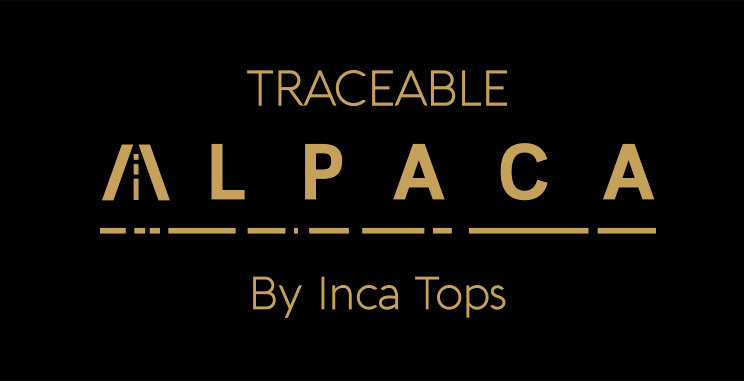 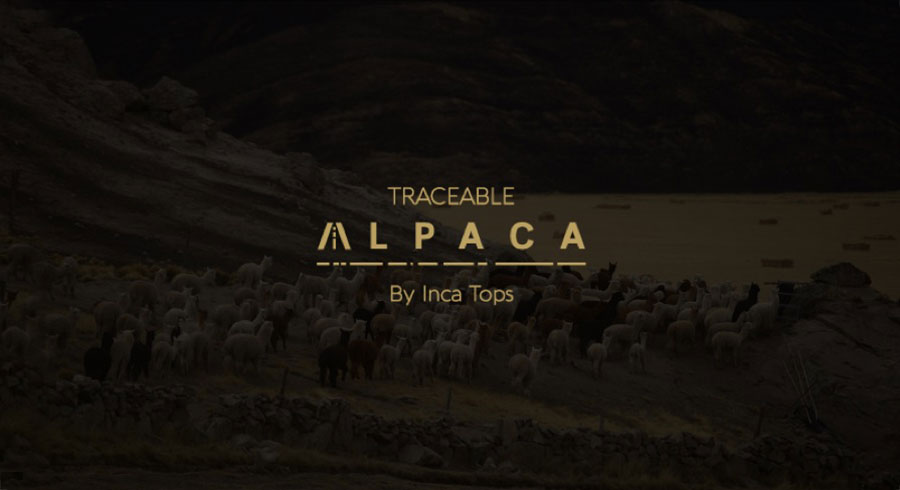