THE WORLD OF THE ALPACA BY ALONSO BURGOS

It is interesting to think that one of the oldest domesticated animal species in the world, the alpaca, was not commonly known outside South America until the second half of the twentieth century. Even in our times, this noble animal native to the Peruvian mountains is still considered unusual in many places and modern-day knowledge about it, especially regarding its genetics, is very limited. However, at the time of the Inca Empire, when millennia of human development had reached a notable peak and a large part of western South America was occupied, the alpaca was playing a predominant role in the lives of pre-Colombian populations, especially those that were settled in the high mountains of the Andes. 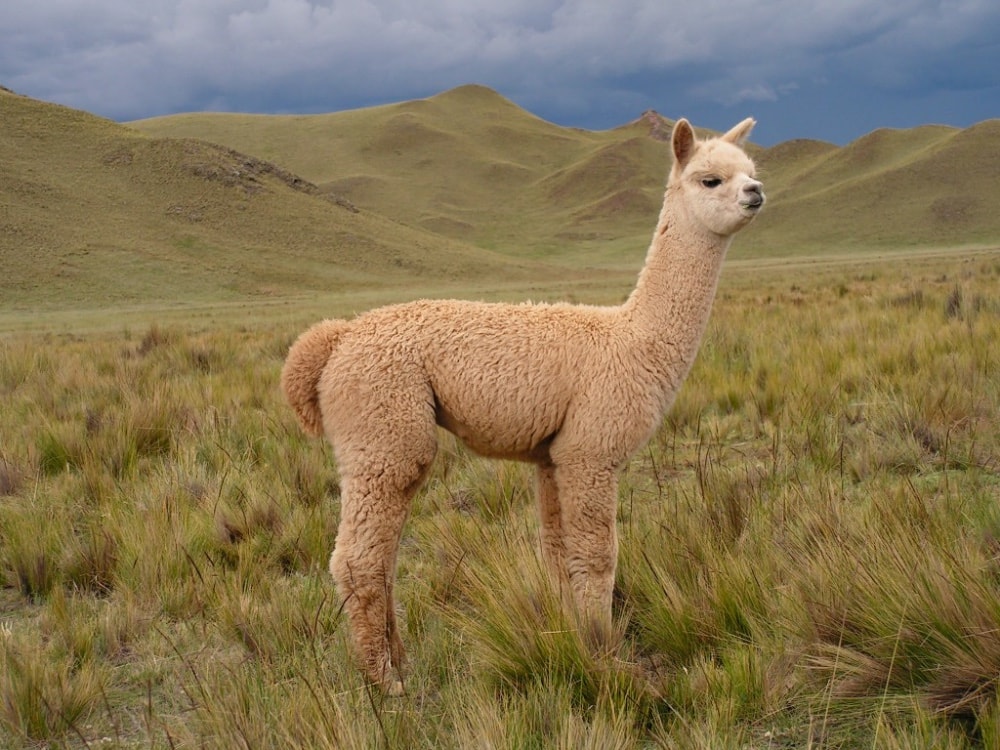 Alpacas provided a large part of the textile material which not only clothed a considerable population, estimated as high as ten million people, but also served as a basis for the evolution of one of the world's most advanced cultures in the area of textile development. The extremely fine garments which have remained intact to the present day were also used as a means of exchange, or currency, such was their importance and value.
However, the fate of the alpaca underwent a change when the Spanish conquerors arrived in South America. The more succulent pastures of the lower Andean regions were assigned to rearing the animals imported from the Old World: sheep, cows and horses; and the alpacas were relegated to the higher mountainous areas. At altitudes higher than four thousand metres above sea level, where pastures are poor, winds are icy and the soil is unable to support crops, the alpaca herdsmen and their traditional flocks settled into a symbiosis that was to last. The alpaca came to be the only means of livelihood for tens of thousands of families that to this day inhabit these beautiful but inhospitable lands.
On any day of the year, the difference of temperature between day and night may be as much as thirty-five Celsius degrees. Perhaps this is why, over time, the alpaca hair developed extraordinary thermal properties that insulate like no other material during the cold nights while at the same time it providing freshness and comfort under strong sunshine. The finest of alpaca fibres are also marvellously soft, a characteristic known in the textile world as a soft 'handle', making alpaca garments worthy of treasuring. Furthermore, the unusual resiliency of this hair and extraordinary fibre length mean that products made from alpaca have a useful life of many years, while always retaining an appearance that suggests they have only just been made.
Alpaca has a further characteristic that makes it unique among the noble fibres of animal origin: its wide range of colours. With shades that vary from black to white, with a variety of greys and browns, alpaca hair provides a natural alternative to the use of artificial dyestuffs, whose production frequently inflicts minor collateral damage on the wellbeing of our planet.

It is precisely the reality of climate change, affecting particularly the habitat of the alpaca, that highlights one of the most interesting aspects of breeding these animals. The Andean glaciers have been shrinking faster and faster in recent decades. Weather cycles are now extremely variable and water resources will end up insufficient for the development of the impoverished high-altitude pastures. This is how the genetic adaptation of the alpaca, with its great capacity to live on poor pastures, its cushioned paws that do not damage the soil, and its peculiar manner of grazing without pulling plants up by the roots, plays an incomparable role in the conservation of these fragile ecosystems. No other animal could be kinder than the alpaca with regard to preserving the habitat of the high mountain regions of the Andes. Seen in this light, the production of alpaca fibre and meat turns out to be completely sustainable in the long term, as long as mankind maintains an harmonious relationship with the animal, just as the old legends of the Andes tell us.
Modern-day societies have begun, fortunately, to show concern for the wellbeing of our planet and the species that live on it. The preservation and intelligent management of species as special as the alpaca must then be the task of everyone, especially in a globalized world where information travels ever farther field and in ever shorter times. Educated consumers in the developed societies now know that alpaca textiles are the result of very ancient evolutionary processes and incomparable textile traditions. The challenge which now faces us is that of working with enthusiasm and scientific knowledge in order to improve sustainable practices for rearing this animal. Other pending tasks are genetic development for the better utilization of scarce resources, the development of ever finer and more sophisticated textiles made with alpaca and, above all, fair retribution for those who, with their extraordinary labour, make the existence of this wonderful animal possible.
At the Grupo Inca we work with optimism, revealing to the world the story of the alpaca and contributing, with our textiles, to a better future. 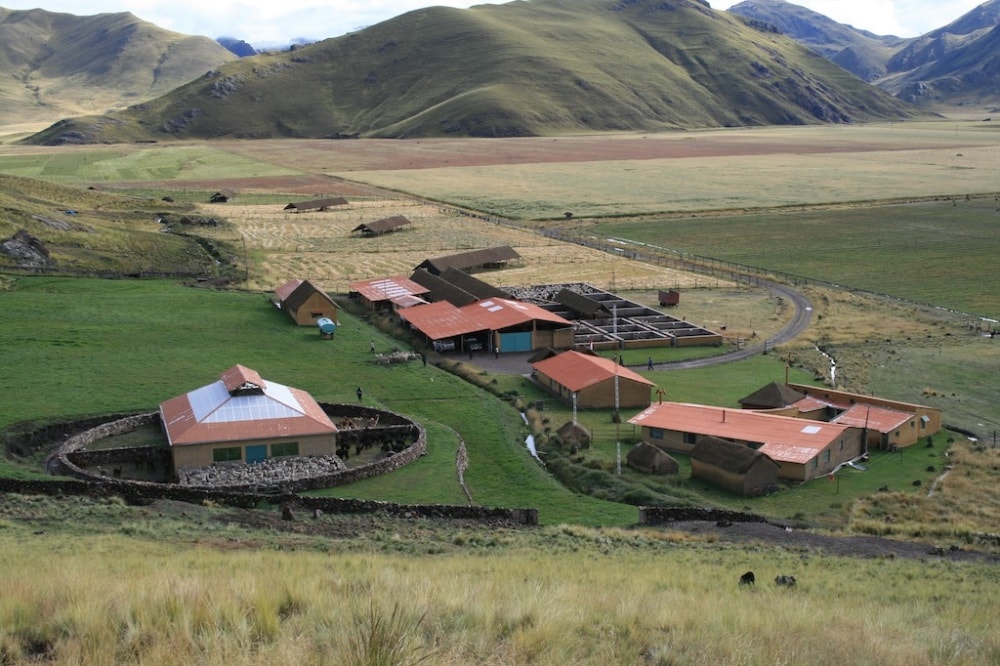 We use cookies to ensure you the best experience.